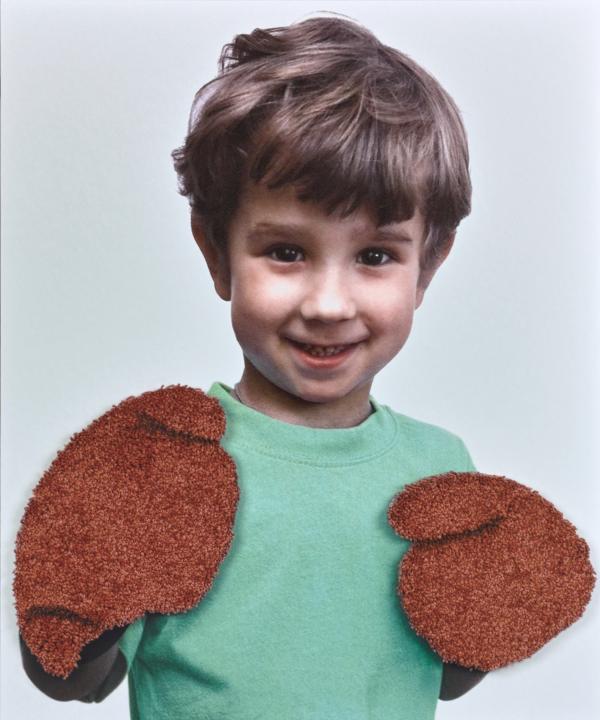 The work of Lizzi Bougatsos is a wide-ranging practice that encompasses sculpture, collage, installation, writing, and performance.  She appropriates the cultural and commercial detritus of the present in both material and subject.  Found posters and advertising are often re-purposed with painted or collaged elements to both undermine and reveal the narratives that are woven into the visual fabric of the city and popular media.  Her practice is deeply responsible to the politics of media representation and does not shy away from referring to the troubled state of current socio-political events.  She frequently employs comedy and humor that is both disarming while at the same time serves as a means to frankly comment on the moment in which we live.  By manipulating familiar, ordinary materials Bougatsos hints at the strangeness of what lies behind closed doors.  Her sculptures in ice are particularly regarded as performances; as they are temporary objects, they disappear, engendering a feeling of escape from the disarming elements and harsh realities of everyday life.

According to the artist:

“The image for the edition that I’ve done with World House Editions, Billy, is from a found carpet advertisement.  By substituting actual carpet in place of the image of carpet, the collage serves as an ad-hoc sculptural element that is meant for the viewer to take a second glance at media representation with a touch of humor.  The piece is the first print in the body of work that I have called my “Carpet Series“.

Please note the present work is a variant edition of 30, as the carpet collage consists of three different colors – 10 in Grape Jam, 10 in Emerald Isle and 10 in Vintage Wine.